Restoring a Corroded Bell for the Sacre' Coeur Retreat Center

An old church bell from 1904 was in a bad state of corrosion. Its polished nickle surface had turned dull and green during the past century. The staff at the Sacre' Coeur Retreat Center requested that Heritage Restoration to both restore the bell’s original finish and repair its hardware. The goal of this project was to make the bell operational once more, and to install it at the Retreat Center.

Patina, the surface corrosion that results from metal oxidation, does not come off lightly. It takes chemical solvents and a lot of scrubbing before results will show. This bell was particularly challenging to clean and required several passes before the original plating was exposed. At some point in its history, the bell had been painted red on its front face. This paint had bonded firmly with the plating. Extreme care was taken to avoid damaging the lettering on the bell’s surface, while removing as much of the paint as possible. After many days labor, the bell was ready for service.

Next, the metal mounting hardware, ball clapper, and hammer were put through a restoration process of their own. Without these components, the bell would have to be manually struck with a mallet to create a sound. Each piece is cleaned and scrubbed to remove dirt and debris that have built up over time. These components are nowhere near as tarnished as the bell’s main body, and are coated after the cleaning is completed.

When this bell was in a church steeple, it was rung by pulling a rope connected to the bell via a wooden wheel. This wheel will be reused as a sort of hand crack to operate the bell on the ground. First though, the wood must be repaired of any cracks or dents. At this time a wooden base is created to mount the bell on. This platform is an exact duplicate of the original housing that held the bell in place during its tenure in a church tower. The wood surfaces on both the wheel and base the surface is stained into a rich brown hue. These stains are followed by a finish that will provide both luster and resiliency to the wood.

The restored bell the bell and its various components were transported to the Sacre' Coeur Retreat Center. Here the base and mounting hardware were installed. Heritage would like to offer a special thanks to Wilson Lawn Service, who assisted in mounting the 1200 pound bell onto its housing. I invite you to view the project video for a sample of the renewed bell’s melodious tone. 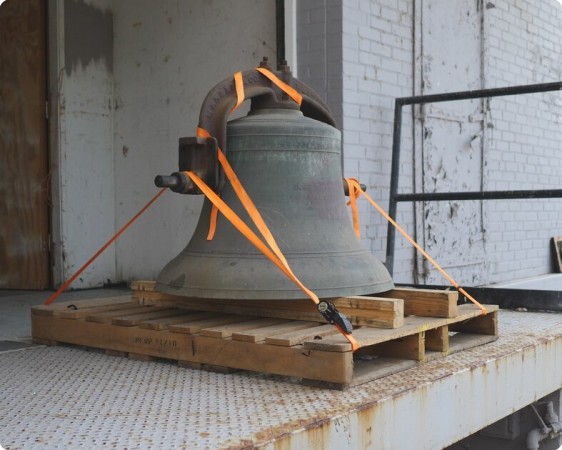 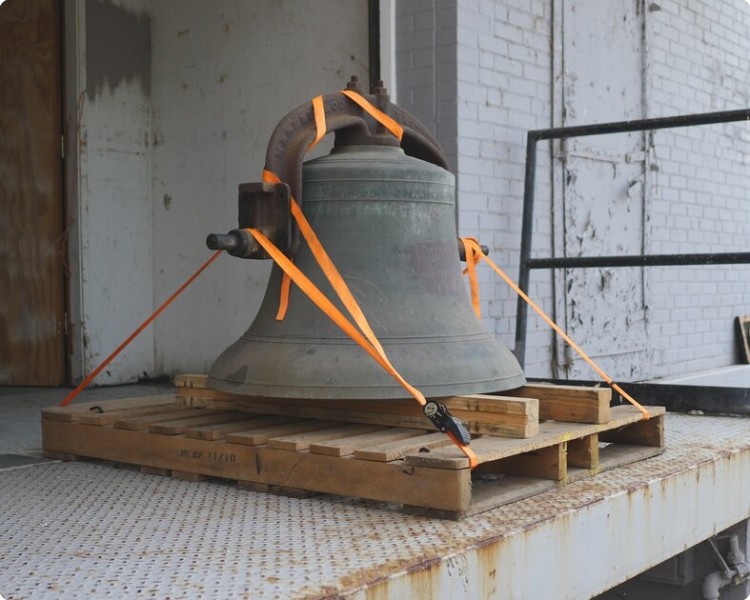 Give us a call

Heritage is open 8 A.M. to 4 P.M. CST. If you are calling when we are not open, leave us a message and we will get back to you with in 24 hours.

Send us an email

If you have large files to send ask for a link to our private cloud service to securely send your files. We believe in data security.

Contact
309-637-5404 877-637-5404 (Orders) 309-637-5740 (Fax) info@heritagerd.com 207 Voris St. Peoria, IL 61603
About
Heritage Restoration & Design is a family owned corporation whose knowledge has spanned 6 generations. Our firm's work can be seen in a variety of buildings all across the United States. We specialize in interior design, churches, historical buildings, homes, and health care centers. 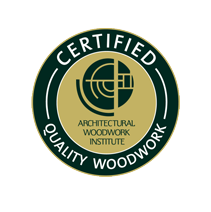